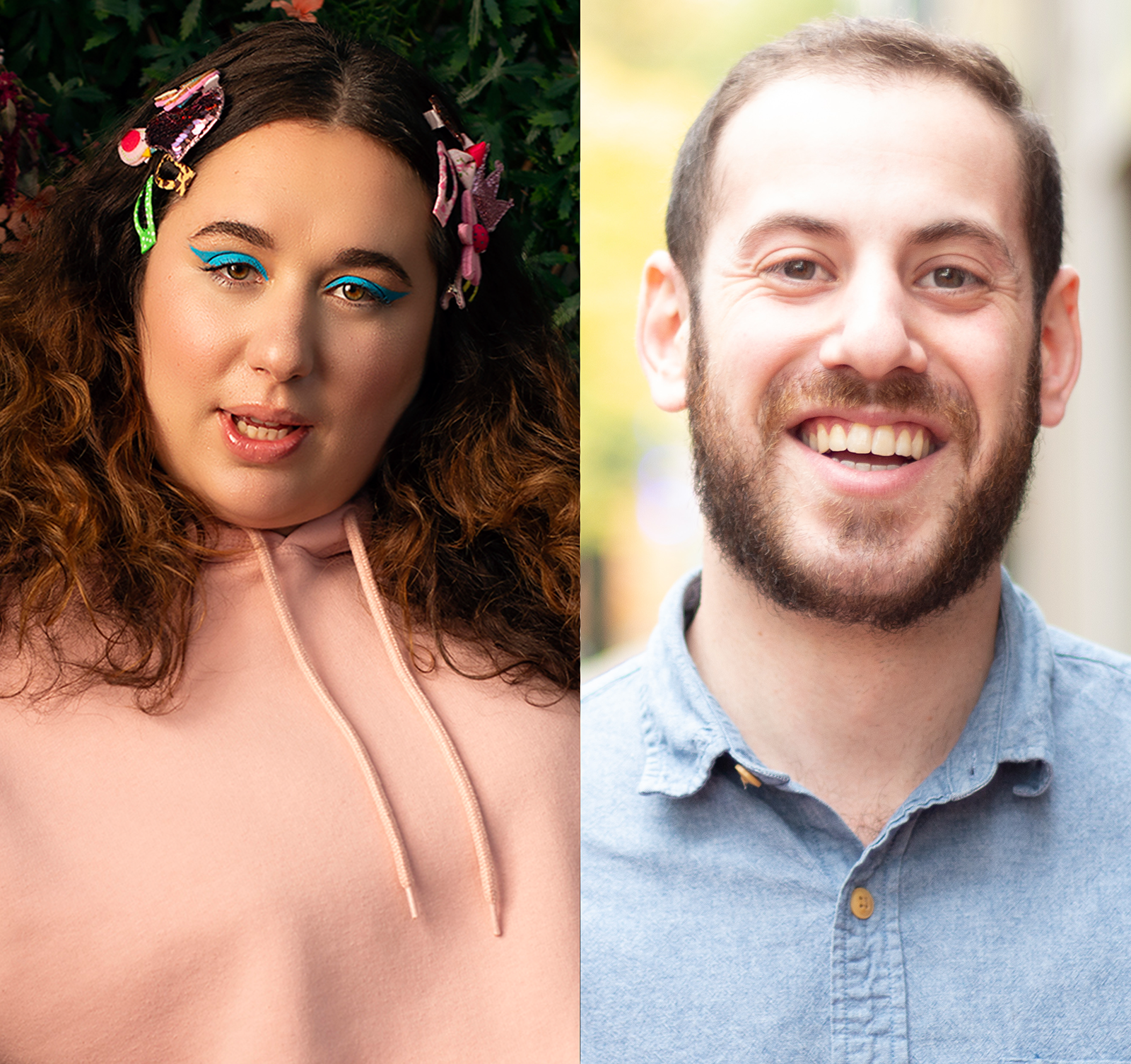 Catch two of the rising stars of the comedy world before they fly off into the stratosphere.
(Ages 18+)

Liza Treyger
Liza Treyger is a Chicago-bred stand-up comic who now resides in NYC. Treyger most recently filmed her Netflix half-hour stand-up comedy special which is part of a new series called The Degenerates. She has performed at comedy festivals such as Just For Laughs Festival in Montreal, Clusterfest in San Francisco, and Moontower in Austin, Texas. Treyger has appeared on television series such as Adam Devine’s House Party on Comedy Central, Chelsea Lately, and is one of Comedy Central’s ‘Comics to Watch’.

We provide opportunities to people of all ages, abilities, races, backgrounds, genders and sexual orientations for inclusion in all programs.